They handed over 1000 Body Worn Camera and Docking Station to the security guards who, with the assistance of the Embassy of the People’s Republic of China in Ukraine, were acquired for this unit. It should be noted that his staff provides border control at both metropolitan airports. The total cost of Police Body Camera more than one million hryvnia.

The head of OKPA “Kyiv” Vladislav Vasylkivsky expressed his thanks to foreign colleagues for the support of the State Border Guard Service of Ukraine, and said that the received Body Worn Cameras will help to ensure the security of border dresses, improve the quality of border procedures and prevent bribery. 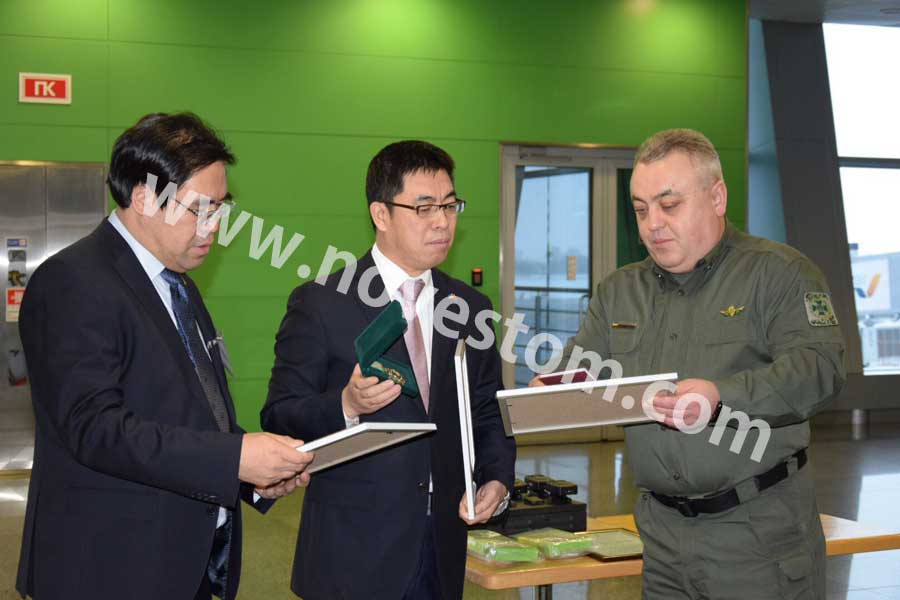 It should be noted that, in general, since the beginning of 2018, the border guards had executed about 12 million people at the metropolitan airports. At the same time, during the measures of border control, more than 70 cases were censured when travelers attempted to bribe border guards. In all cases of the proposed unlawful remuneration, which is more than 500 thousand hryvnias, the border guards categorically refused. 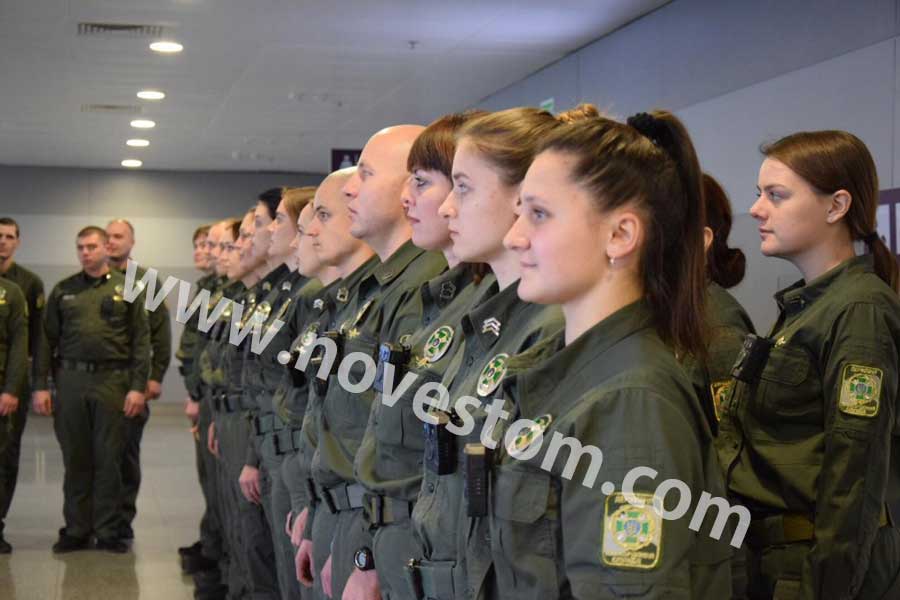 In the future, we believe that more law enforcement staff will strictly abide by the work responsibilities and configure Body Worn Camera for each staff member. It is produced by NOVESTOM China www.novestom.com, with better quality, and supports WIFI connection real-time viewing. , GPS global positioning path query function. 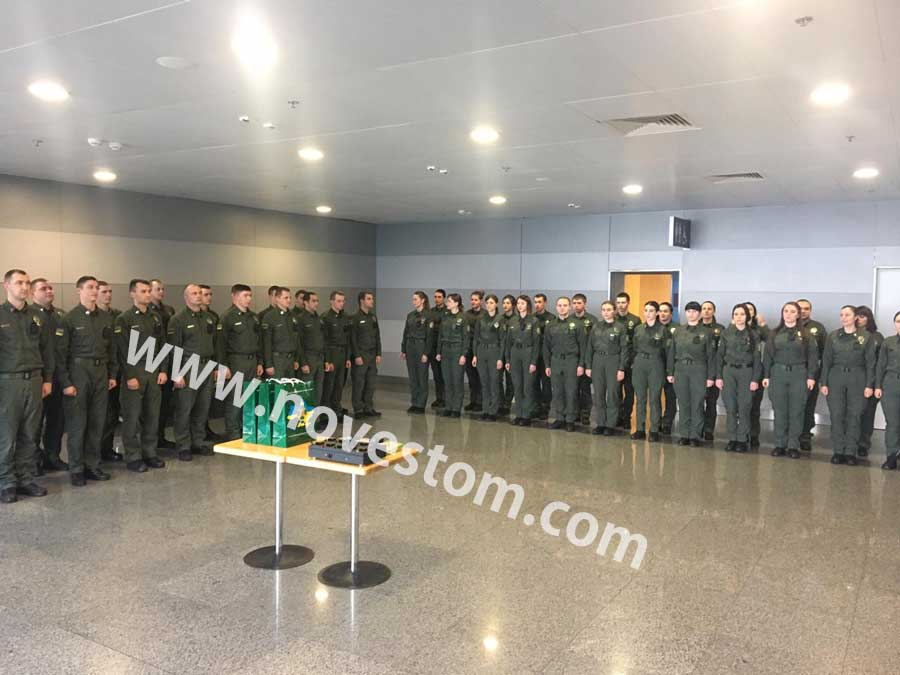